The Lost Promise of Reconstruction 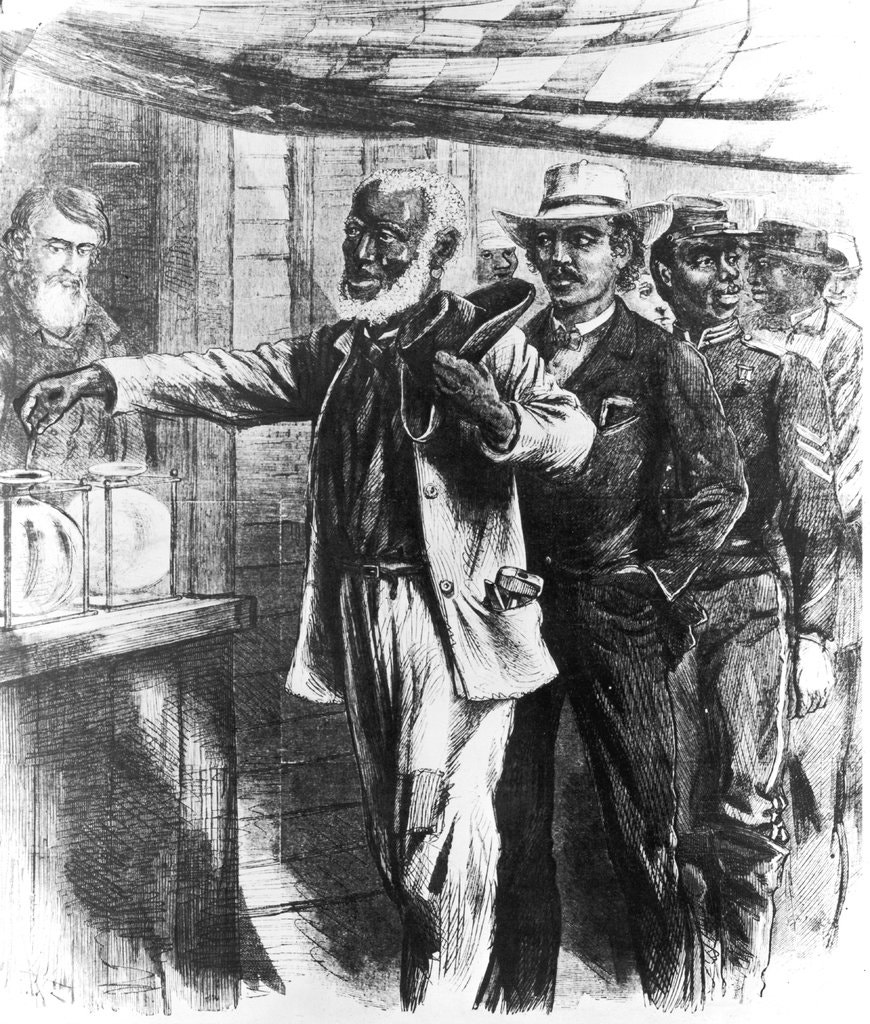 Among the unanticipated consequences of the election of Donald Trump has been a surge of interest in post-Civil War Reconstruction, when this country first attempted to construct an interracial democracy, and in the restoration of white supremacy that followed. Many Americans feel that we are living at a time like the end of the 19th century, when, in the words of Frederick Douglass, “principles which we all thought to have been firmly and permanently settled” were “boldly assaulted and overthrown.”

Douglass was referring to the rights enshrined in three constitutional amendments ratified between 1865 and 1870. The 13th Amendment irrevocably abolished slavery. The 14th constitutionalized the principles of birthright citizenship and equality before the law. The 15th sought to guarantee the right to vote for black men throughout the reunited nation. All three empowered Congress to enforce their provisions, radically shifting the balance of power from the states to the nation.

The amendments had flaws. The 13th allowed involuntary servitude to continue for people convicted of crime, inadvertently opening the door to the creation of a giant system of convict labor. The 14th mandated that a state would lose part of its representation in the House of Representatives if it barred groups of men from voting but imposed no penalty if it disenfranchised women. The 15th allowed states to limit citizens’ right to vote for reasons other than race.

The Former Slave Who Sued for Reparations, and Won 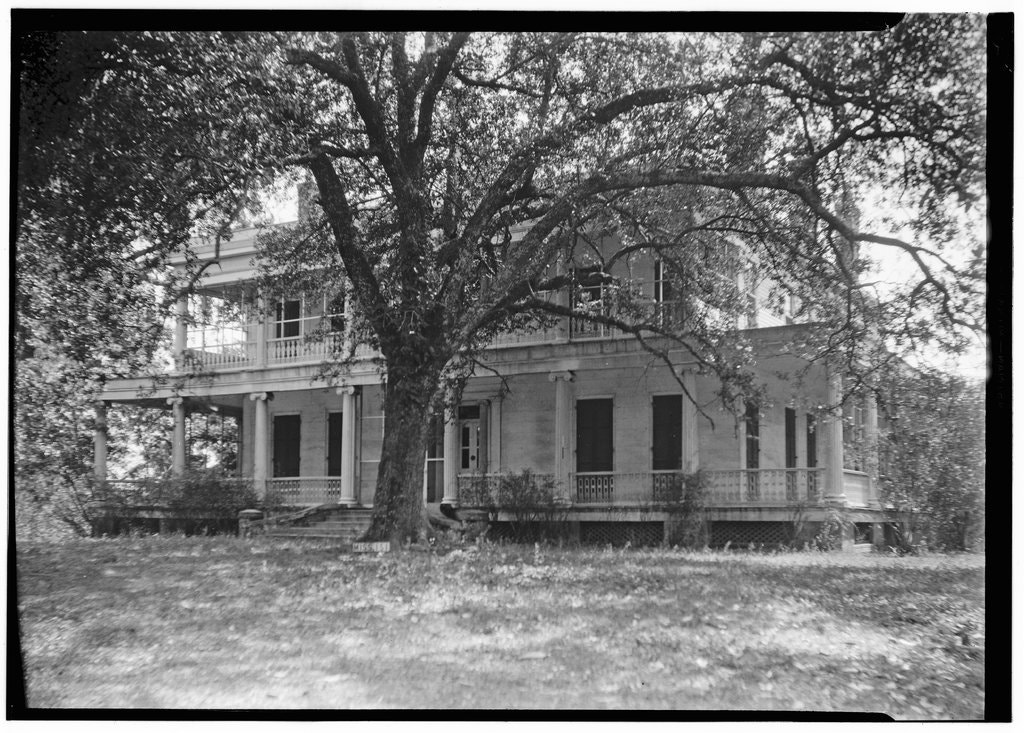 The debate over reparations has re-entered American politics. At congressional hearings, primary debates and across social media many people are talking about what reparations could look like and who might get them.

But the story of Henrietta Wood, a formerly enslaved woman who sued for restitution and won, is missing from the discussion. Her little-known victory offers lessons for today, both about the impact restitution can make and about the limited power of payment alone.

In 1853, Wood was a free black woman living and laboring as a domestic worker in Cincinnati when she was lured across the Ohio River and into the slave state of Kentucky by a white man named Zebulon Ward. Ward sold her to slave traders, who took her to Mississippi. A cotton planter bought her there and later took her to Texas, where she remained enslaved through the Civil War.

Wood eventually returned to Cincinnati, and in 1870 sued Ward for $20,000 in damages and lost wages. In 1878, an all-white jury decided in Wood’s favor, with Ward ordered to pay $2,500, perhaps the largest sum ever awarded by a court in the United States in restitution for slavery.

Subverting the Whiteness of Antiquity 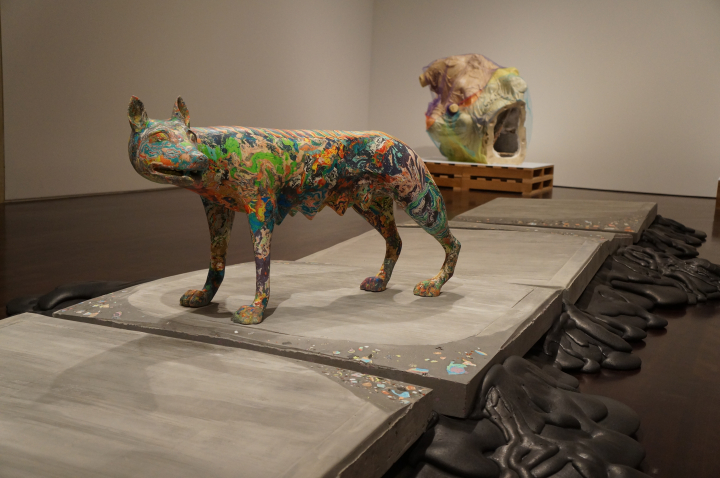 AUSTIN — It’s hard to imagine a more iconic sculpture associated with ancient Rome than the Capitoline Wolf. Standing roughly 30 inches tall, the original bronze depicts the founding of Rome: a she-wolf with the mythical twins, Romulus and Remus. While the subject is an enduring and popular motif in the Western world, that particular she-wolf has practically become synonymous with Rome’s origin story. Copies of the Capitoline Wolf, her head turned to her left, the twins under her just so, can be found in museums and institutions around the world.

It’s this historical cachet — as well as the material life of the Capitoline Wolf — that sculptor Lily Cox-Richard explores in Lily Cox-Richard: She-Wolf + Lower Figs. currently on view in the Contemporary Project space at the Blanton Museum of Art in Austin, Texas. In addition to displaying several new works created expressly for this exhibition, including a Capitoline-inspired she-wolf, it showcases how plaster casts of classical sculptures have distinct historical legacies. Specifically, Cox-Richard uses casts from the Battle Collection, held by the Blanton Museum of Art, to explore how copies of original classical sculptures take on their own material lives, separate from those of the originals. More than anything else, Lily Cox-Richard: She-Wolf + Lower Figs. questions — and successfully subverts — a long-held association between the aesthetic qualities of classical sculptures with physical whiteness.

The Germany of 1892 was liberating for W.E.B. Du Bois. Many minorities don’t feel that today. 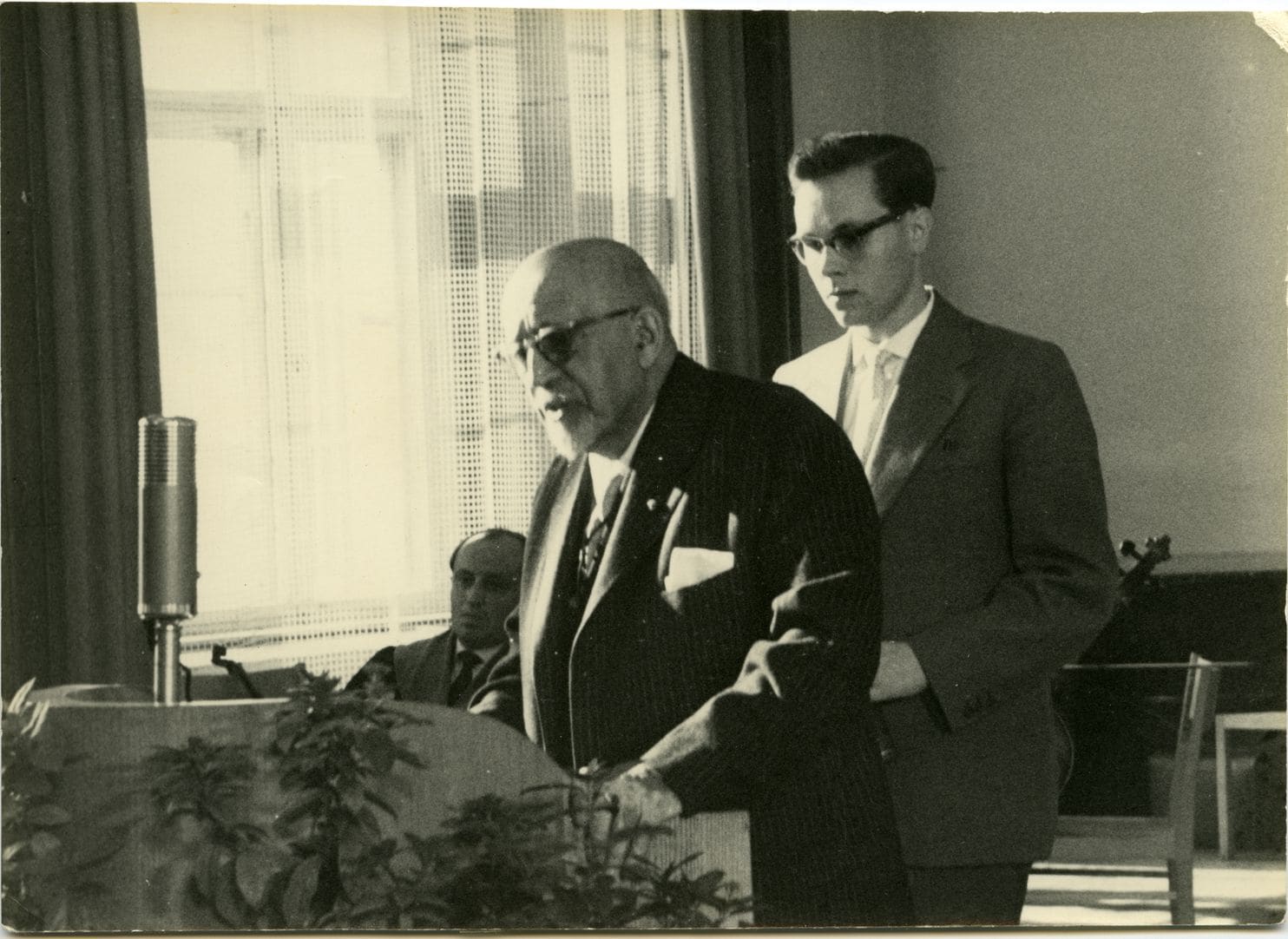 BERLIN — When 24-year old W.E.B Du Bois arrived in Berlin in 1892, he’d never heard Wagner or Beethoven, ordered beer with kalbsbraten (roasted veal), or had a love affair with a German woman. He’d never studied the ties between politics and economics so closely, or been thrust into reconsidering his home country and identity so profoundly.

But in Germany, all of that would change.

“I found myself on the outside of the American world, looking in,” Du Bois wrote in his autobiography. “With me were white folk — students, acquaintances, teachers — who viewed the scene with me. They did not always pause to regard me as a curiosity, or something sub-human.”

Last month, on the 56th anniversary of Du Bois’s death, a group of activists, scholars, city officials and residents gathered in front of a new plaque that marks the location of Du Bois’ former residence in Berlin. The young Du Bois, still a student at Harvard at the time, would soon become a leading intellectual and civil rights activist for African Americans and the African diaspora. 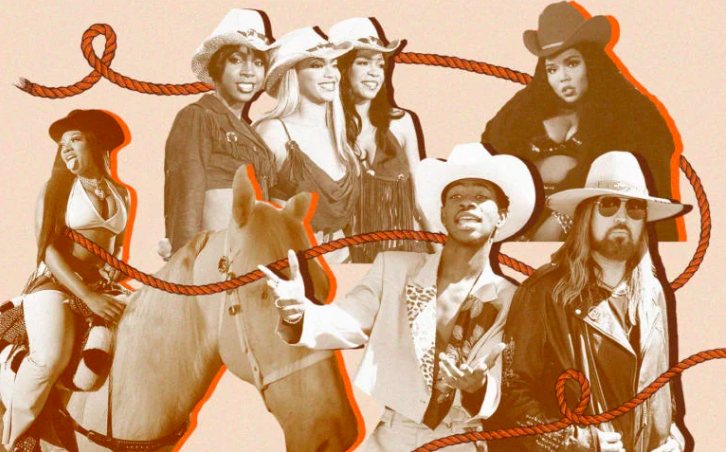 But Malandro’s comment, like the work she’d done documenting pop culture for nearly ten years on the internet, zeroed in specifically on the way black folks have been embracing and pioneering non-traditional country style long before now. Her popular Instagram account @theyeehawagenda chronicles decades of cowboy and Western-themed looks worn by people of color, including Texan royals Beyoncé and Solange, in addition to Prince, Mariah Carey, and her own favorite, Sisqó. More recently, this legacy has come to include Houston’s own rising rap queens Lizzo and Megan Thee Stallion, as well as Atlanta rapper Lil Nas X, whose genre-defying “Old Town Road” became the longest-running no. 1 song in Billboard history this summer.