Blackface Is the Tip of the Iceberg 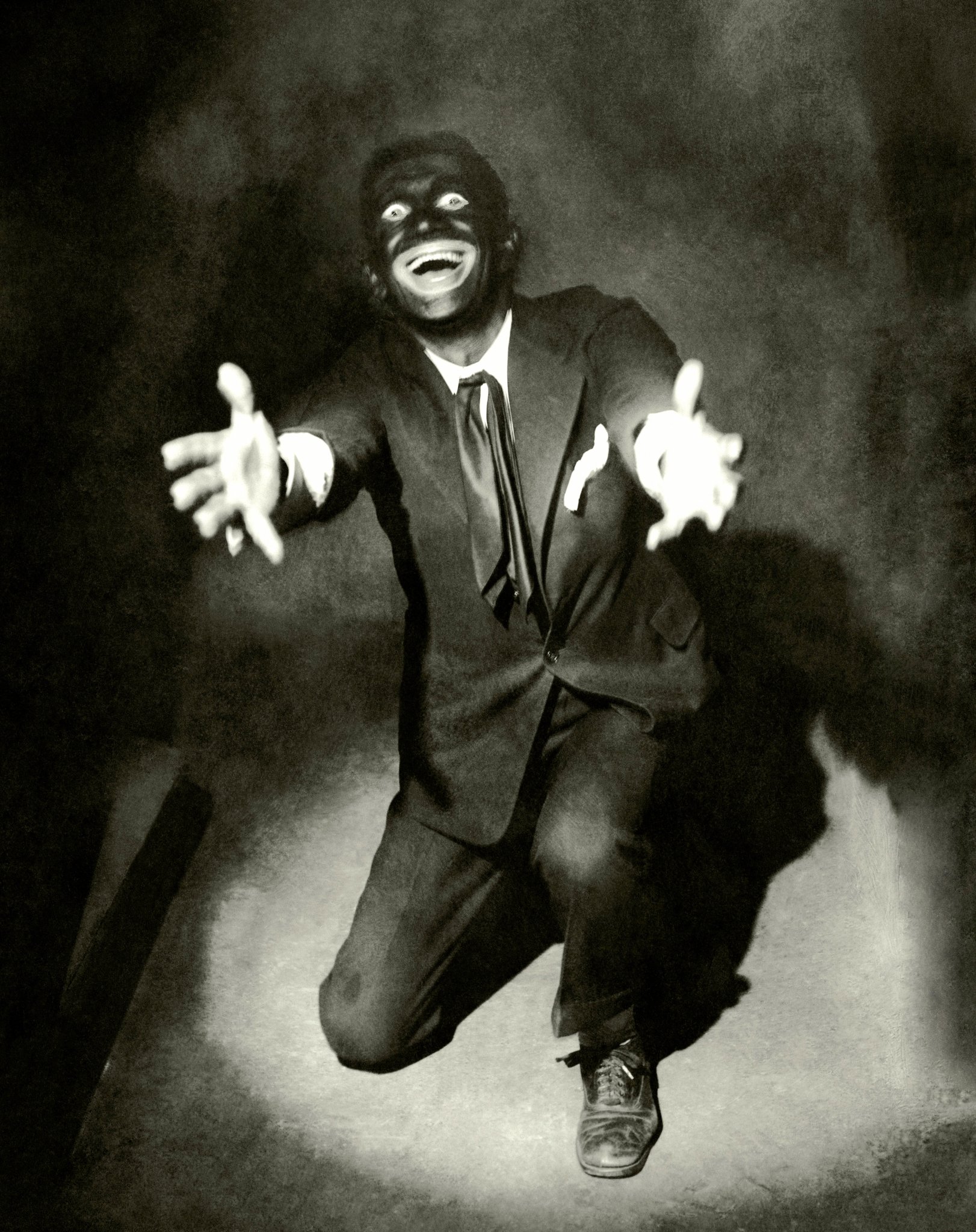 In American politics, lawmakers can get a pass for almost anything short of open allegiance to racist ideologies or the explicit use of racist imagery.