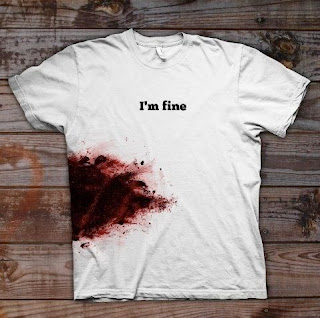 [2018]
Anti-American Indian groups have received little-to-no public scrutiny, compared to their anti-black and anti-Latino counterparts. Yet the number of hate crimes against Native Americans in 2016 was 4 percent nationwide, even though Indigenous people represent around 2 percent of the population. The Southern Poverty Law Center, a leading civil rights organization that monitors hate groups, does not include anti-American Indian groups in its annual accounting of hate groups, currently at 954 nationwide. A Southern Poverty Law Center representative told High Country News that they will examine whether CERA “fall in line with our hate group criteria as we work on finalizing our 2018 count.”
Calling them hate groups, the Montana Human Rights Network argues, could help communities identify and resist their ideology. So, why aren’t they already considered hate groups? The answer lies in a combination of coded language, mainstream ignorance of Indigenous issues and long-embedded racism against Native Americans.
Source
REPORT
Big Isms
LT
Author, Mosaic Artist, Blogger, wildly curious