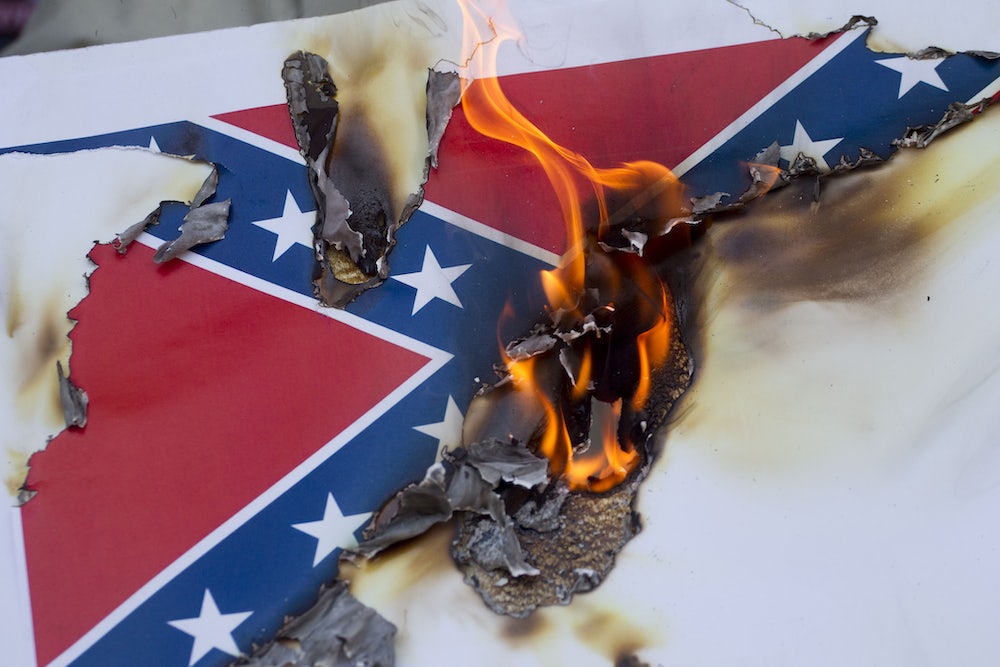 California’s proslavery roots run much deeper than one might suspect. When gold was first discovered near Sacramento in 1848, Southern-born argonauts—some of them with slaves in tow—were among the thousands to join the rush. Over the next several years, they transported somewhere between 500 and 1,500 African American bondspeople to California.
Source: California’s Forgotten Confederate History | The New Republic
Big Isms
LT
Author, Mosaic Artist, Blogger, wildly curious