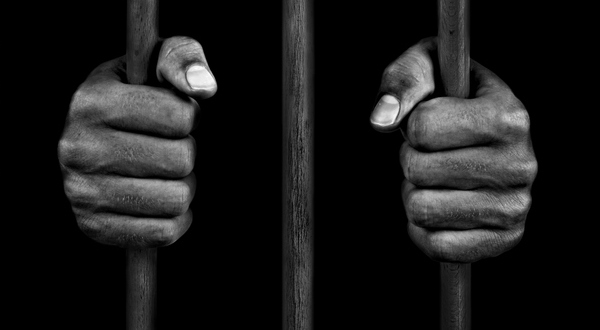 Death row, like most poor neighborhoods, has a disproportionate number of minority residents. Those of us who come from poor neighborhoods know that there are mean people there, and plenty of conditions to make good people mean. We also know that the vast majority of poor people survive those conditions without becoming mean.This justifies in the minds of some what they call “putting down the mad dogs,” in spite of the fact that it is much more expensive to kill sociopaths than it is to lock them up without the possibility of parole. These are the choices for dealing with the people who have become too dangerous to live among us. Such people do exist. In my 17 years as a full time judge, I had contact with three of them, out of thousands of criminal defendants, and homicide defendants in numbers close to triple digits.


Sociopaths, you see, are not always poor people. Some of them are even white, as were two of the three I encountered.