Showing posts from July, 2019
Show all

Robert Smalls, memorialized in a bust at Beaufort’s Tabernacle Baptist Church, was sent to work in Charleston at age 12 after he started defying the strictures of slavery. (Lisa Elmaleh) In 1874, Smalls won election to the U.S. House—where he used this desk—with 80 percent of the vote. In 1878, voter intimidation cut his share to 29 percent. (Lisa Elmaleh) Smalls bought his ex-master’s mansion in Beaufort when it was put up for sale for back taxes in the 1860s. It remained in his family until 1953. (Lisa Elmaleh) In recent years, a number of important books have chronicled the upheaval that followed the Military Reconstruction Act of 1867. That law, passed by a Congress that Republicans dominated, required the former Confederate states to adopt constitutions that recognized black citizenship, including the rights to vote and to sit on juries. In response, Confederate veterans founded the Ku Klux Klan , with the former Confederate general
Post a Comment
Read more

Violence against Black Politicians after Reconstruction 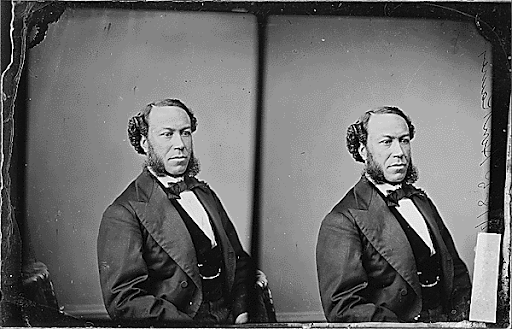 During Reconstruction , which lasted until 1877, more than 1,500 black politicians were elected to public office at all levels of government. Reconstruction refers to the period after the Civil War when the federal government sought to extend constitutional protections to black people. Legislation like the Enforcement Acts of 1870 and 1871 , for example, attempted to curb intimidation against black voters. Black politicians ended up representing southern counties where just a few years prior they might have been slaves. With financing needed to rebuild the South, black officeholders were in a position to enact tax policy and expand public goods. They were also the targets of organized violence perpetrated by white people. Thousands of African Americans died at the hands of organized white people during Reconstruction. READ: Higher taxes and violence against black politicians post-Civil War
Post a Comment
Read more

The Browning of America 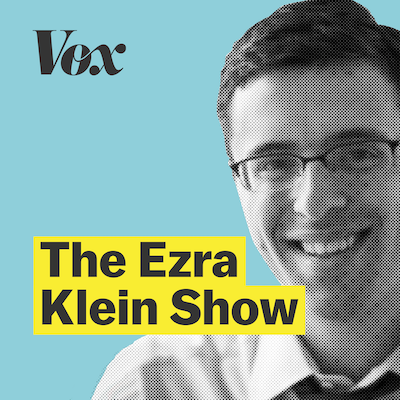 Jennifer Richeson on political threat in a browning America America is changing. A majority of infants are, for the first time in US history, nonwhite — and the rest of the population is expected to follow suit in the coming decades. The number of religiously affiliated Americans is at a record low, and the share of foreign-born residents is historically high. Yale psychologist (and MacArthur genius) Jennifer Richeson has done pioneering work on the way perceptions of demographic threat and change affect people’s political opinions, voting behavior, and ideas about themselves. The short answer? The more conscious we are of other groups gaining strength, the more politically conservative we become. What Richeson explains in this conversation is the crucial context of American politics in this era. If all you listen to on this list is this podcast and the Lilliana Mason conversation, you’ll have a better handle on what’s driving the age of Trump.  PODCAST
Post a Comment
Read more 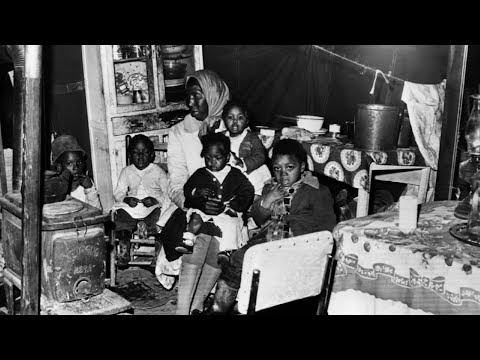 Hundreds of African Americans died in a little known spate of white mob violence a century ago. A look back at the Red Summer attacks and the communities where they occurred. READ: Red Summer
Post a Comment
Read more

In the two years leading up to the riot, bombs were thrown at two dozen homes of black Chicagoans. The police solved none of these crimes. A 6-year-old girl named Garnetta Ellis died in one explosion. And early in the summer of 1919, several attacks on blacks by white mobs were reported on the South Side. “It looks very much like Chicago is trying to rival the South in its race hatred against the Negro,” the renowned black journalist Ida B. Wells wrote in a letter published by the Tribune on July 7, 1919. “Will no action be taken to prevent these lawbreakers until further disaster has occurred?” Twenty days later, her words would prove prophetic. Source: In Their Own Words: The 1919 Race Riot
Post a Comment
Read more 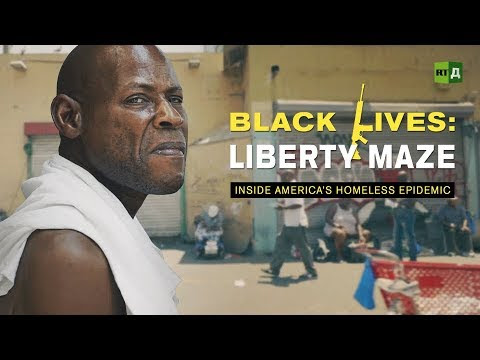 A Terrible Thing to Waste: Environmental Racism and Its Assault on the American Mind

Did you know... Middle-class African American households with incomes between $50,000 and $60,000 live in neighborhoods that are more polluted than those of very poor white households with incomes below $10,000. When swallowed, a lead-paint chip no larger than a fingernail can send a toddler into a coma -- one-tenth of that amount will lower his IQ. Nearly two of every five African American homes in Baltimore are plagued by lead-based paint. Almost all of the 37,500 Baltimore children who suffered lead poisoning between 2003 and 2015 were African American. (click book cover for more) Featuring extensive scientific research and Washington's sharp, lively reporting, A Terrible Thing to Waste is sure to outrage, transform the conversation, and inspire debate.
Post a Comment
Read more

White supremacy is alive and well

In the News   ‘Send her back!’: Trump, Ilhan Omar and the complicated history of back to Africa Michael S. Rosenwald and Cleve R. Wootson Jr., July 20, 2019,  The Washington Post First, President Trump told four female congresswomen of color to “go back” to the “totally broken and crime infested places from which they came,” though all four are U.S. citizens and only one was born outside the United States. Then, as Trump railed against Rep. Ilhan Omar (D-Minn.), a naturalized U.S. citizen who was born in Somalia, at a rally in Greenville, N.C., on Wednesday night, the crowd broke into a hostile chant: “Send her back!” Back to Africa. On Friday, a pregnant black Georgia state lawmaker said she was confronted by a white man at the grocery who shouted at her to “go back where I came from” because she had too many items to be in the express lane. The tweet by Erica Thomas, a Democrat from Austell, went viral. The slogan, in one form or another, has been an under
Post a Comment
Read more 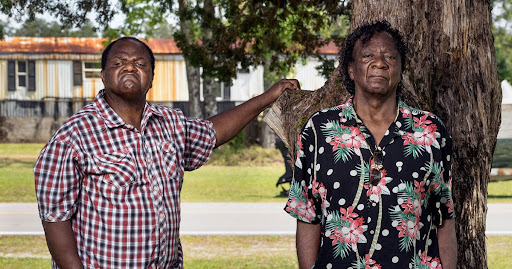 Their great-grandfather had bought the land a hundred years earlier, when he was a generation removed from slavery. The property — 65 marshy acres that ran along Silver Dollar Road, from the woods to the river’s sandy shore — was racked by storms. Some called it the bottom, or the end of the world. Melvin and Licurtis’ grandfather Mitchell Reels was a deacon; he farmed watermelons, beets and peas, and raised chickens and hogs. Churches held tent revivals on the waterfront, and kids played in the river, a prime spot for catching red-tailed shrimp and crabs bigger than shoes. During the later years of racial-segregation laws, the land was home to the only beach in the county that welcomed black families. “It’s our own little black country club,” Melvin and Licurtis’ sister Mamie liked to say. In 1970, when Mitchell died, he had one final wish. “Whatever you do,” he told his family on the night that he passed away, “don’t let the white man have the land.” Source: Their Family Bought La
Post a Comment
Read more 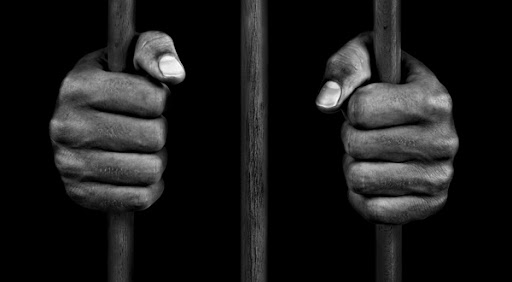 Death row, like most poor neighborhoods, has a disproportionate number of minority residents. Those of us who come from poor neighborhoods know that there are mean people there, and plenty of conditions to make good people mean. We also know that the vast majority of poor people survive those conditions without becoming mean.This justifies in the minds of some what they call “putting down the mad dogs,” in spite of the fact that it is much more expensive to kill sociopaths than it is to lock them up without the possibility of parole. These are the choices for dealing with the people who have become too dangerous to live among us. Such people do exist. In my 17 years as a full time judge, I had contact with three of them, out of thousands of criminal defendants, and homicide defendants in numbers close to triple digits. Sociopaths, you see, are not always poor people. Some of them are even white, as were two of the three I encountered. READ: Born With a Life Sentence - The Good Men
Post a Comment
Read more
More posts