on the side of the Revolutionists 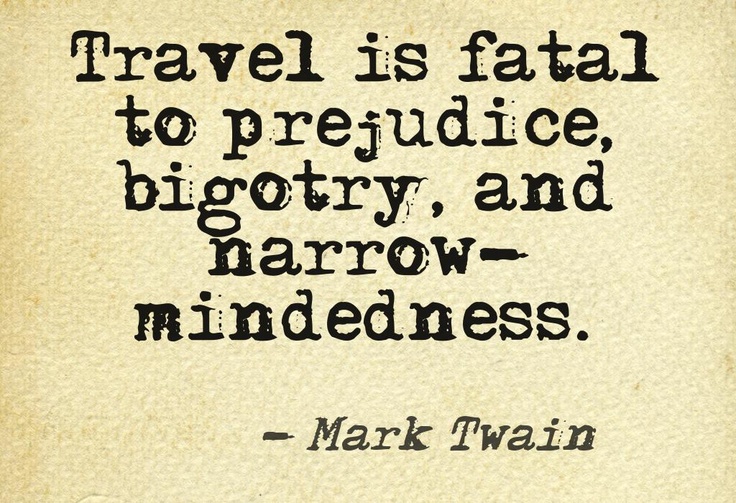 The author of The Adventures of Huckleberry Finn and A Connecticut Yankee in King Arthur’s Court, which takes a big swipe at weapons of mass destruction, noted near the end of his life:

“I am always on the side of the revolutionists, because there never was a revolution unless there were some oppressive and intolerable conditions against which to revolute.”