More Bullshit about Indians and Slaves and Guns 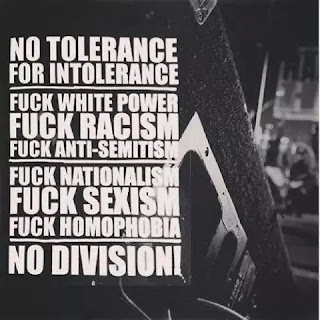 Can’t someone just be honest about the Founders? They were racist, misogynist, greedy, elitist bastards. We should stop caring what they thought. Let’s talk about whether the felon dispossession law is fair as a matter of public policy now, not whether those dead white guys thought it was a good idea. And BTW, if we do that, we leave judges out of that conversation.
READ
Big Isms
LT
Author, Mosaic Artist, Blogger, wildly curious