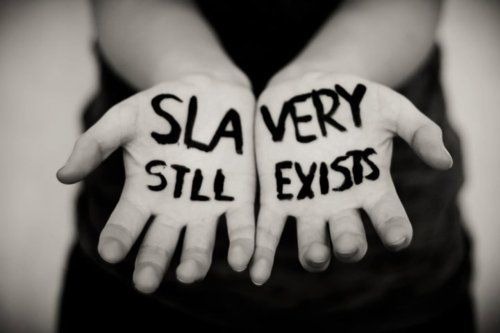 "We need to be mindful of the fact that while it can seem like a problem that's far away, modern slavery is very much a first-world problem." Andrew and Grace Forrest of @WalkFreeFdn, share how all of us can help stop #modernslavery via @OctavianReport. https://t.co/6kUAMh4tQp
— The B Team (@thebteamhq) December 21, 2018

Slavery has existed in different forms since ancient times. Despite being outlawed in most countries and the abolitionist movement in the 1800s, the crime persists in ways more pervasive and complex than ever.


Russia >
Est. population in modern slavery: 1.0 million >
Pct. population in modern slavery: 0.73% (32nd highest) >
Human Development Index Score: 0.778 (57th best) >
GDP per capita 2013: $24,298 (46th highest)
Russia is one of just five countries in the world with more than one million people living as modern slaves, according to the Walk Free Foundation. These include laborers born in countries formerly part of the Soviet Union, as well as women and children who are trafficked as sex workers. The foundation is also quite critical of the Russian government’s response to the problem, and notes that rampant corruption in law enforcement increases the vulnerability of Russians living in modern slavery. Russia’s GDP per capita, at $24,298 last year, was higher than that of any other country with a similarly high number of modern slaves. However, declining oil prices and economic sanctions could curb Russia’s economic growth.

China >
Est. population in modern slavery: 3.2 million >
Pct. population in modern slavery: 0.24% (59th lowest) >
Human Development Index Score: 0.719 (76th worst) >
GDP per capita 2013: $11,868 (77th lowest)
Roughly 3.2 million people live in modern slavery in China. This high figure may be due, in part, to the country’s scale, as China is the world’s most populous country with more than 1.3 billion residents. However, in the U.S., the world’s third most populous country, just over 60,000 people live in modern slavery, according to the Walk Free Foundation. China’s rapid modernization and urbanization, the foundation adds, “correlates with large flows of domestic migrants moving around the country in search of work.” Last year, roughly 166 million workers in China left their hometowns and worked elsewhere, according to the National Bureau of Statistics of China. That figure alone is larger than the entire U.S. labor force. Such migrant workers, according to the foundation, are vulnerable to modern slavery in a range of industries, including construction and mining.

15 Countries Where Slavery Is Still Legal 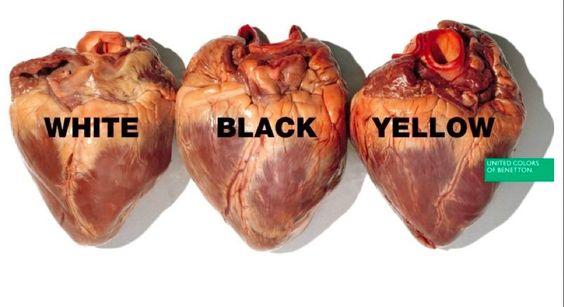