The continuation of lynching culture 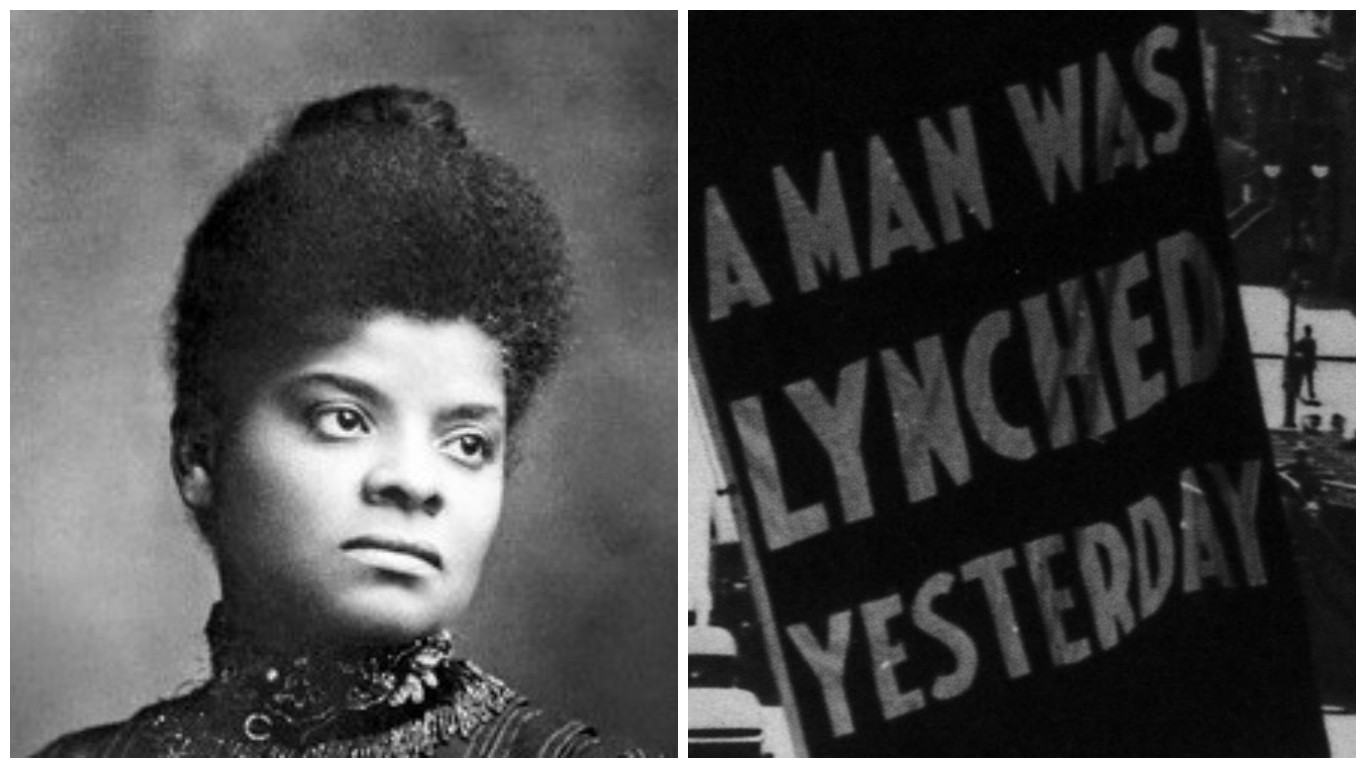 According to one report, based on data from 2010 to 2012, black teens are 21 times more likely to be shot and killed by the police than their white counterparts. As several scholars have recently acknowledged, these killings represent the continuation of lynching culture in the United States. Today, black Americans die at the hands of police at a rate that is almost equivalent to the number of documented lynchings during the early twentieth century.