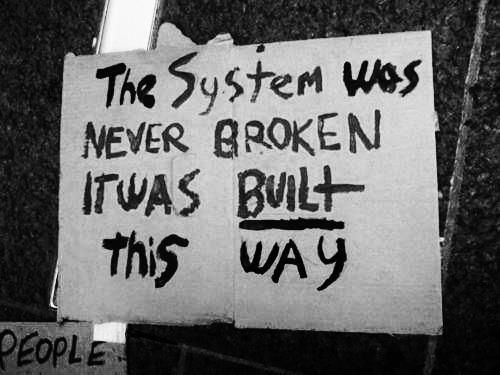 I believe that the reason that so many progressives, including racial justice progressives, don’t understand the threat of antisemitism and even, really, that antisemitism is in fact racism!!! is that we understand racism wrong, or at least incompletely. Here’s what I mean. U.S. residents, for the most part, think of racism in terms of effects […] more

On 50th anniversary of MLK assassination, ICE deports Khmer refugees to Cambodia
Twenty-Five Years after Sa-I-Gu: Multiracial Politics in Times of Crisis
Put Some Knowledge in Your Pocket!
Navigating the Pro-Democracy and Antiracist Struggle Ahead
The Dumb Prof Considers Intersectionality in the Age of Trump
Big Isms
LT
Author, Mosaic Artist, Curator