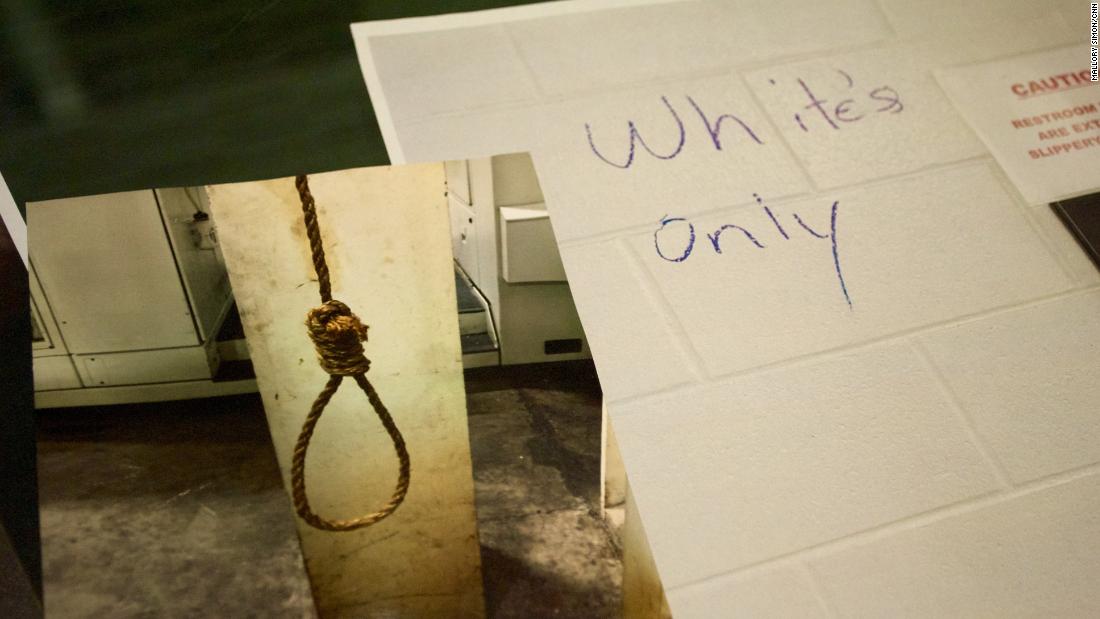 Toledo, Ohio (CNN)
It took 14 months for the noose to show up.
Fourteen months where Marcus Boyd says he endured racist comments, slights, even threats in a hostile workplace run by General Motors.
A workplace where people declared bathrooms were for "whites only," where black supervisors were denounced as "boy" and ignored by their subordinates, where black employees were called "monkey," or told to "go back to Africa."
A workplace where black employees were warned a white colleague's "daddy" was in the Ku Klux Klan.
Where white workers wore shirts with Nazi symbols underneath their coveralls.
In Ohio.
In 2018.
READ: Inside the GM plant where nooses and 'whites-only' signs intimidated workers - CNN
Big Isms
LT
Author, Mosaic Artist, Blogger, wildly curious