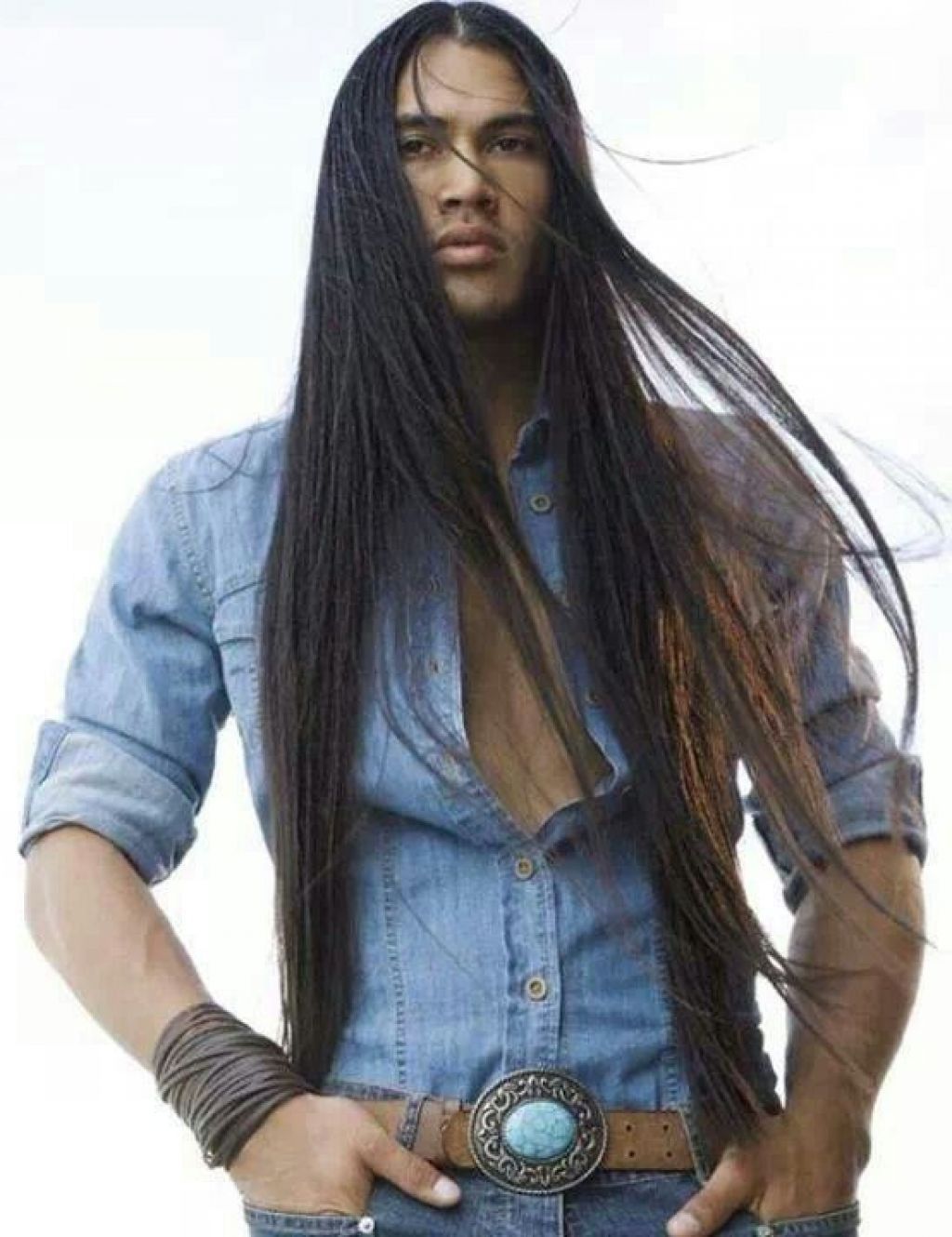 Who to Blame for “Crisis of Racism”

Who can be blamed for this crisis of racism that the ACLU letter so aptly describes? Among the living, let’s start with POTUS Donald J. Trump, who demands his “free speech” and tramples on that of non-white peoples, women and poor people who are not part of his base. It is virtually impossible to make a coherent argument that his “free speech” rhetoric is something other than railing against racial and cultural attributes and the equivalent of shouting “Fire” in a crowded theater.