How Germany is in Denial of its Historical Racism Today 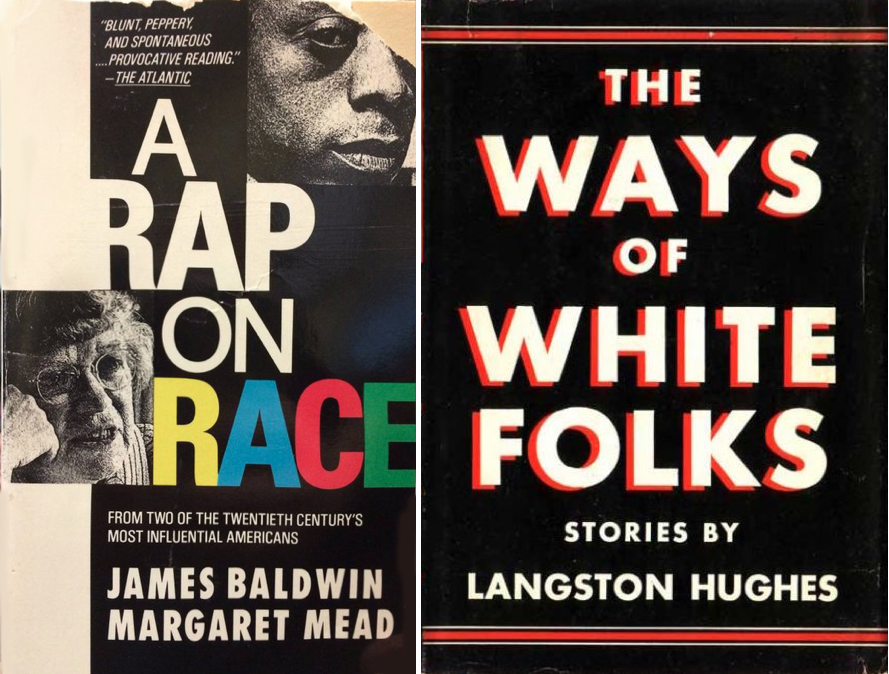 How Germany is in Denial of its Historical Racism Today
In this series, C& and Arts Everywhere commission texts inspired by the books in C&’s Center of Unfinished Business last installed at the Akademie der Künste in Berlin in 2018. Political activist and culture and media theorist Nelly Y. Pinkrah is inspired by Langston Hughes’ The Ways of White Folks and James Baldwin and Margaret Mead’s A Rap on Race. Is it possible to talk about an ordinary German experience as a structurally racialized one in the sense Baldwin and Mead did? Pinkrah thinks so. Here she connects the dots between racisms of the past and present to show how things become invisible when they become structural.
READ: How Germany is in Denial of its Historical Racism Today | Contemporary And
Big Isms
LT
Author, Mosaic Artist, Blogger, wildly curious