Cancer and the Poor 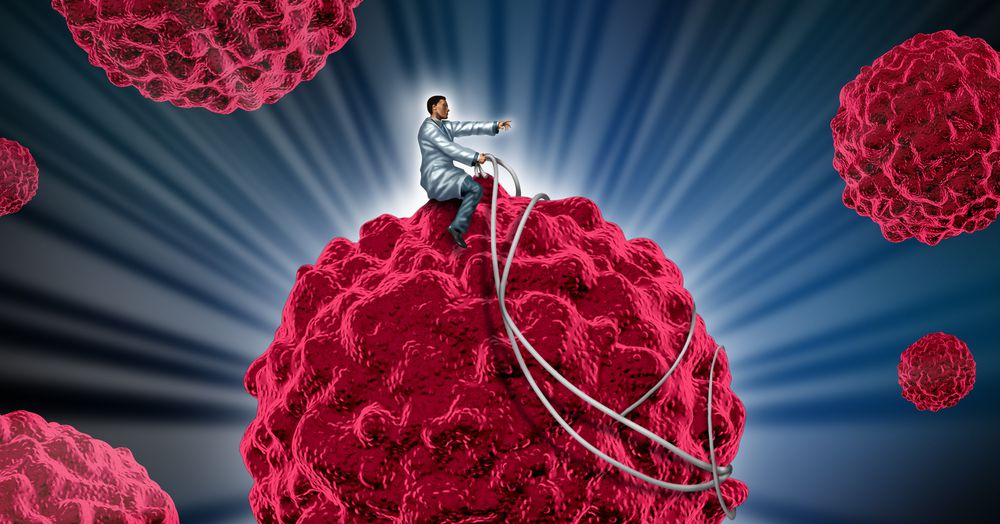 Cancer is increasingly a microcosm of the inequality that defines our time. As the gap between the haves and have-nots widens, the income gap in cancer deaths will continue to grow, too.
The cancer death rate in the US has dropped by 27 percent since 1991...
Some people face real barriers accessing treatment. Some of the latest cancer treatments can cost as much as half a million dollars in the US, and even if your insurance covers them, living outside of certain US cities could make getting the treatments almost impossible.