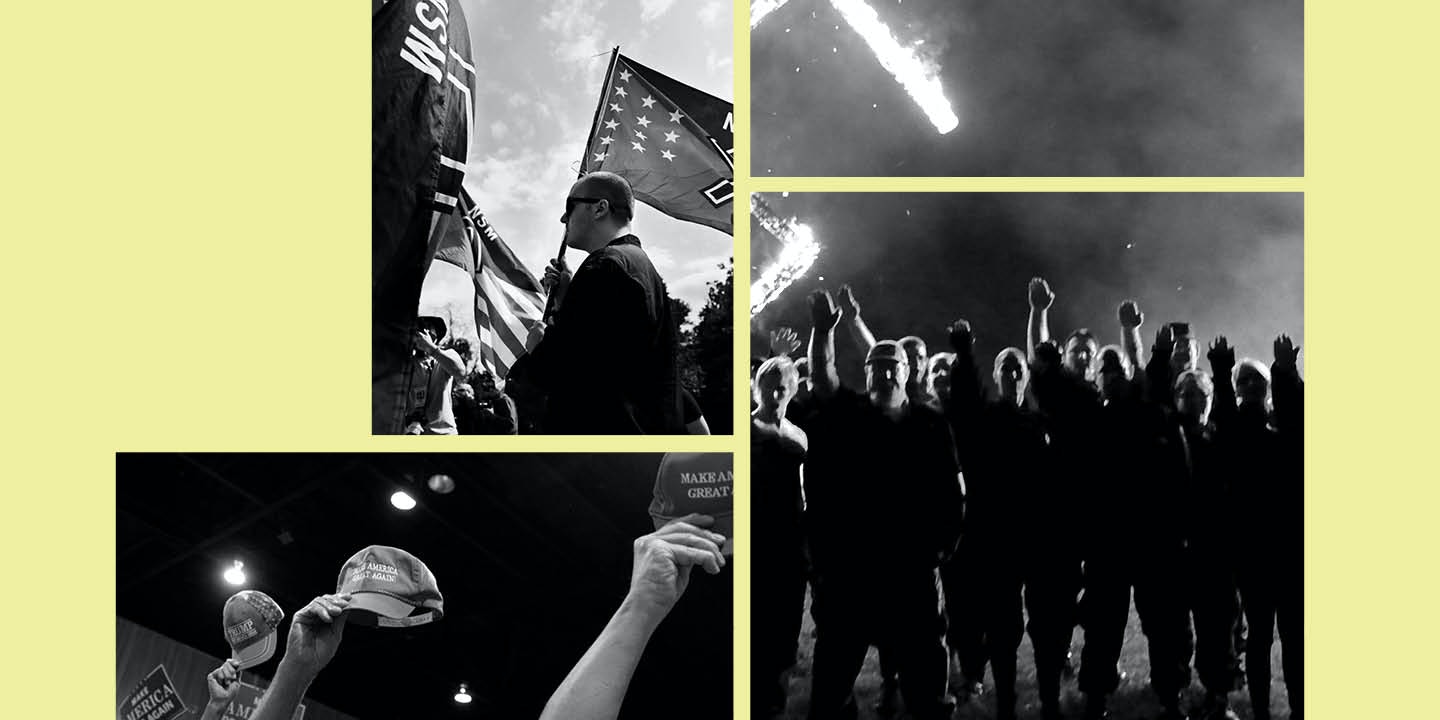 ...in fact, since 9/11 more Americans have been killed on U.S. soil by white supremacists and the far-right than by any other foreign or domestic terrorist group combined.
listen:
https://megaphone.link/PPY5685190332
Big Isms
LT
Author, Mosaic Artist, Blogger, wildly curious