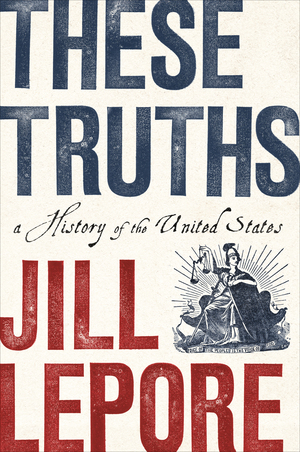 These Truths is more than a political history of U.S. society or a civics book. This work is also a truth teller’s manual. As she traverses the political history of the U.S. by discussing nominating conventions, secret ballots, polls, politicians and talk radio, Lepore instructs her readers in the craft of history.