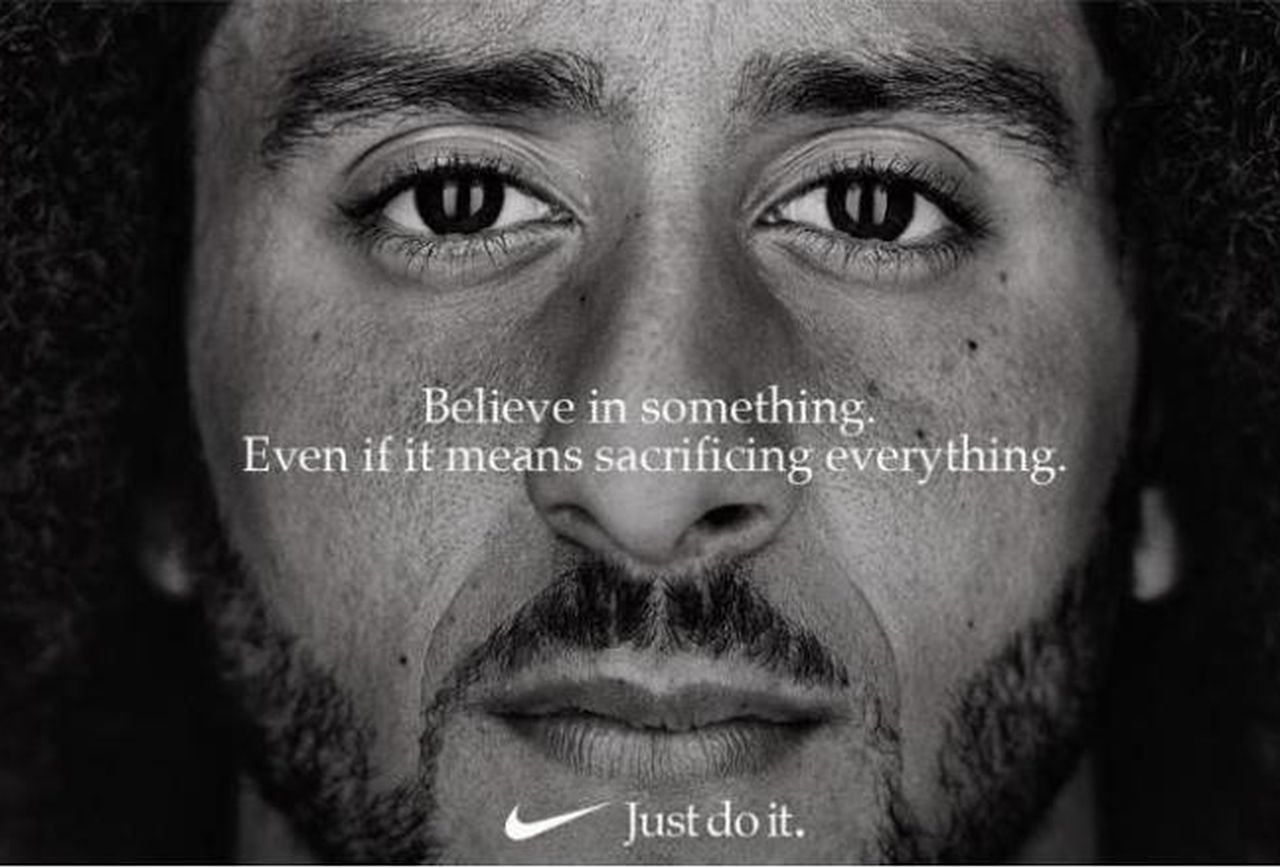 By using Spike Lee as a marketing spokesman—both as an actor and director—Nike chose to align themselves with a dynamic young Black cultural producer who was seen to be unapologetically outspoken on the issue of race. Following his directorial debut, Lee released five films between 1988 and 1992, which provided incisive critical commentary on police brutality, job discrimination, interracial dating, and a variety of other concerns. The ending of his 1988 film Do The Right Thing, which depicted a white police officer suffocating a young Black man, prompted white reviewers to fret that the film could incite Black rioting. In interviews for leading newspapers such as the Chicago Tribune, Lee contended that racial inequality was “the issue of our time,” and implored readers to “wake up” to the continuing structural barriers faced by people of color across the country.
READ: Spike Lee, Nike, and Corporate Activism – AAIHS
Big Isms
LT
Author, Mosaic Artist, Blogger, wildly curious