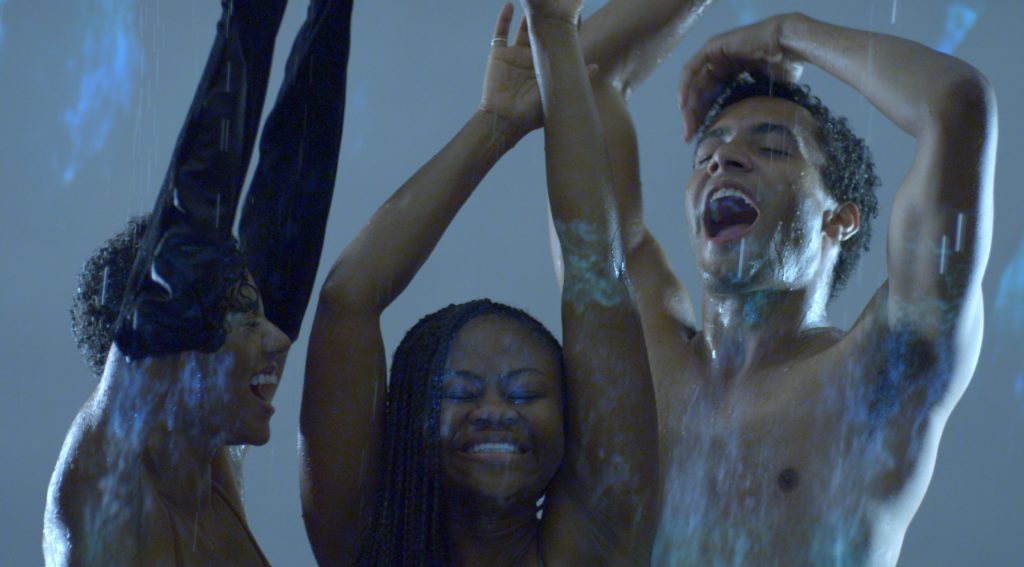 With “Solace,” I am telling a story missing from the current landscape of cinema: Black teenagers dealing with disordered eating and self-harm. The film is about a 17 year-old orphan who is shipped off from New York to live with her estranged grandmother in Los Angeles. After struggling to navigate between her grandmother’s overbearing ways while living with a hidden eating disorder, she plots an escape with her rebellious teenage neighbors, one of whom she learns has a dark secret too: cutting. Despite being widely considered a white girl’s disease, eating disorders are something that acutely affects Black folks; this significant misrepresentation can be accredited to many of us feeling alone in the experience. Black teenagers are 50 percent more likely than white teenagers to exhibit bulimic behavior, such as binging and purging.