Nature and the Great Migration in Chicago 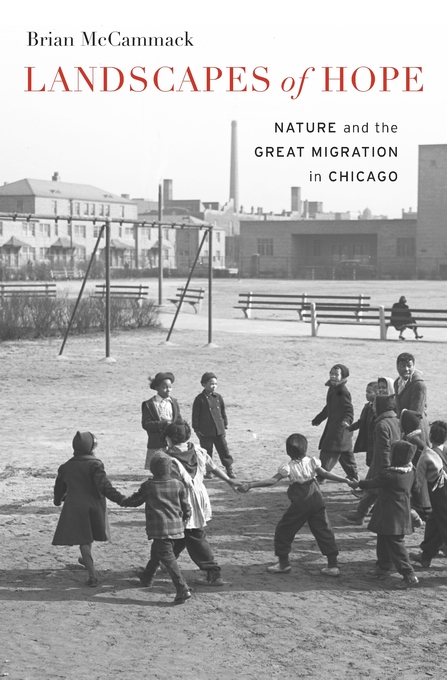 Towering skyscrapers dotting the Lake Michigan coastline, “snowy winds,” “blistering suns,” and roaring streets described what Richard Wright aptly called the “iron city,” or the city of Chicago.
While Chicago’s landscape has changed drastically since Wright walked the concrete jungle, it remains one of the most prominent cities in the nation. It is home to a large African American population, many of whom have roots in the Great Migration that brought literary giants such as Wright and Langston Hughes to its shores.