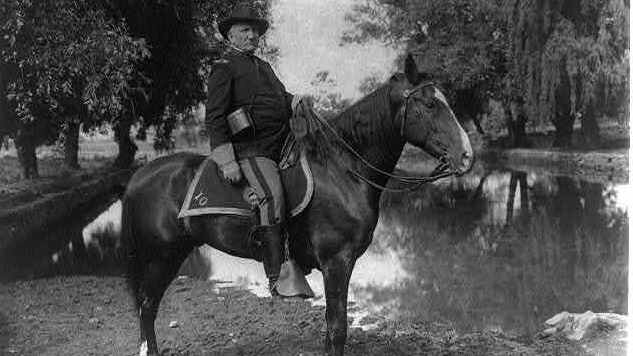 RACISM: The first recorded utterance of the word was by a man named Richard Henry Pratt, whose legacy among Native Americans and others is deeply contentious. His story illustrates problems with how the word is used today.
Source: The Ugly, Fascinating History Of The Word 'Racism' : Code Switch : NPR
Big Isms
LT
Author, Mosaic Artist, Blogger, wildly curious